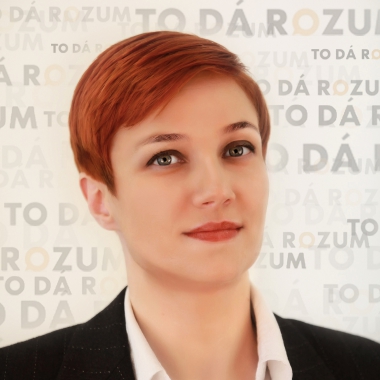 During 2010-2012, Renáta served as an advisor on education to Slovakia’s Prime Minister Iveta Radičová. Prior to that she worked in the Slovak Governance Institute, where she delivered several research projects on HE in Slovakia (e.g. on charging illegal fees to students, introduction of academic ethics, corruption risks related to accreditation) and worked in HE and human resources consultancy at national and international level (e.g. the introduction of the student loan scheme in Bulgaria).

Through her work in the non-governmental sector, Renáta became a recognized expert, and in 2009 she was the most cited expert on education in Slovakia. She has worked in an advisory capacity for the chairman of the Education Committee of the Slovak Parliament (2006 - 2009). From 2004 till 2006, she worked at the Slovak Ministry of Labour, Social Affairs and Family, where she started as an analyst and advisor to the State Secretary in HE and human resources. For this ministry she subsequently managed a World Bank Loan, aiming to enhance HR capacity in the labour and education sectors. Before starting her professional career, she worked for 6 years as a student representative, both at the Comenius University and at national level.

Renáta is project manager for the "Learning Makes Sense" project at MESA10, and analyst specializing in the field of higher education and research conducted at higher education institutions.